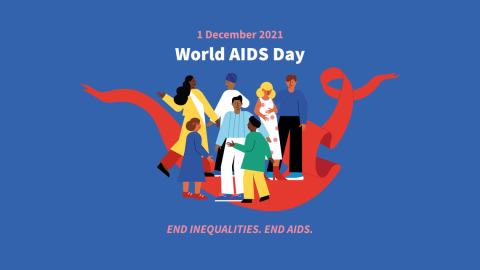 On December 1st we celebrate World AIDS Day, an opportunity to reflect on our challenges and successes four decades into the battle against HIV/AIDS.

Around the world there are nearly 38 million people living with HIV and about 1.5 million new infections per year. A recent report by the World Health Organization estimates the number of people with the virus being treated with antiretrovirals had risen to 27.5 million – an increase of almost 10 per cent over the last year. Encouraging but not enough.

United Nations target surpassed in BC

In BC, we have much to be proud of given the success of the BC Centre for Excellence in HIV/AIDS’ (BC-CfE) Treatment as Prevention® (TasP®) strategy on the impact of HIV/AIDS, here and globally.

On last year’s World AIDS Day, we were proud to announce, alongside BC’s Minister of Health Adrian Dix, that our province had surpassed the United Nations’ 90-90-90 Target; with 92 per cent of people living with HIV in BC diagnosed, 91 per cent of them on highly active anti-retroviral therapy (HAART), and 95 per cent of those on HAART (approximately 7,500 people) achieving virological suppression, meaning they have undetectable levels of HIV in their blood and bodily fluids.

Reaching these thresholds has played a key role in reducing AIDS related morbidity and mortality in BC by over 90 per cent since the peak of the epidemic in the early ’90s. Furthermore, this success has also greatly reduced the likelihood of new HIV cases in BC, because people living with HIV who are virologically suppressed through HAART do not transmit the HIV virus. 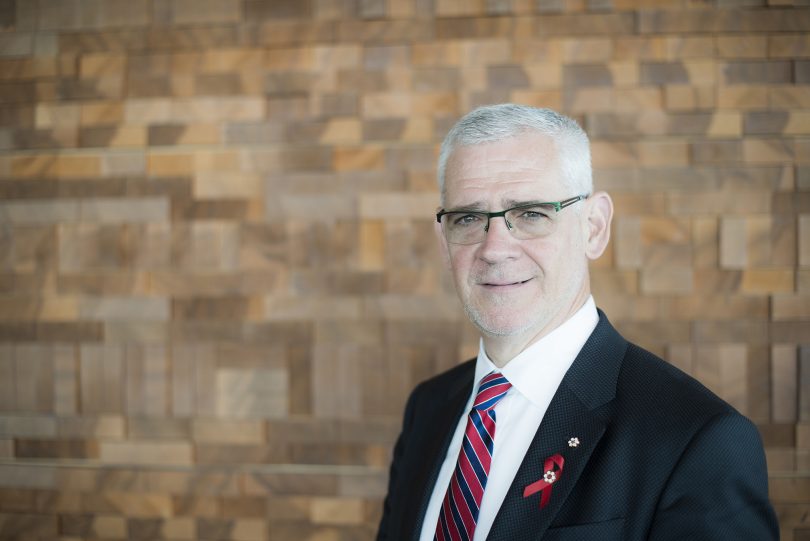 BC’s PrEP program among largest in the world

Since January 2018, BC further expanded its HIV control efforts by adding fully subsidized pre-exposure prophylaxis (PrEP) to the TasP® strategy. PrEP involves one pill (containing two specific antiretroviral drugs) taken daily by individuals who are at increased risk of contracting HIV, based on a set of pre-defined criteria. Daily use of PrEP reduces the risk of acquiring HIV by over 95 per cent.

Today, the BC-CfE’s PrEP program has over 4,700 active participants across all of BC’s health authorities, and is among the largest in Canada and, indeed, the world. As a result of the combined impact of HAART and PrEP, BC is on track to see its lowest number of new HIV infections over three decades in 2021, at approximately 120 cases (a 20 per cent decrease from the previous year).

This proves once again that sustained investments in TasP® (a strategy first proposed by the BC-CfE 15 years ago, and since widely adopted around the world) stops progression of HIV infection to AIDS, avoids premature deaths, and prevents HIV transmission, all within a cost-averting framework.