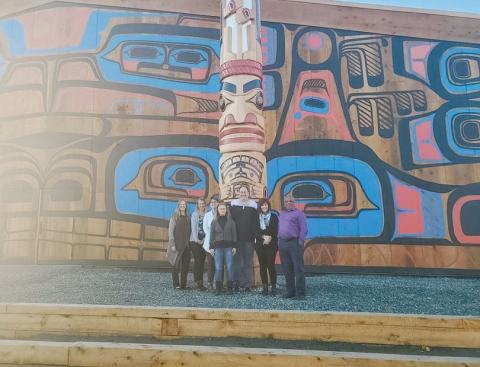 Around 2000, Winnipeg resident Craig Settee’s kid brother Kevin, just 10, was diagnosed with kidney disease. It was a shock for the whole family – Kevin was so young. His health gradually grew worse and a decade later, he had full-on kidney failure and needed dialysis. To save his life, he would need a new kidney. He was placed on a transplant list. That’s where Craig came in and in October, 2012, Craig successfully donated one of his kidneys to Kevin.

“It’s been a long journey but it’s strengthened our relationship, says Settee, who is Anishinaabe (Ojibwe) on his mother’s side and Nehinaw (Cree) on his father’s. “I wanted to look out for him as his older brother.”

Settee says his family was fortunate to have lived in a fairly large city with access to health care.