We know smoking cigarettes is bad for our lungs, but what about smoking marijuana?

Despite the recent legalization of marijuana in Canada, the long-term effects of smoked cannabis on lung health are unknown and more research is needed, according to Drs. Don Sin and Wan Tan, Principal Investigators at the Centre for Heart Lung Innovation (HLI) at St. Paul’s Hospital.

“Whereas many view marijuana as a relatively safe drug, and the numerous health benefits and safety of marijuana, especially when used for medicinal purposes, are touted in various media, others have expressed concern that the overall health benefits of ‘medical’ marijuana have been overstated and the drug’s harms understated, as was the case for tobacco cigarettes before 1964,” write Drs. Tan and Sin in a commentary published today in CMAJ (Canadian Medical Association Journal). 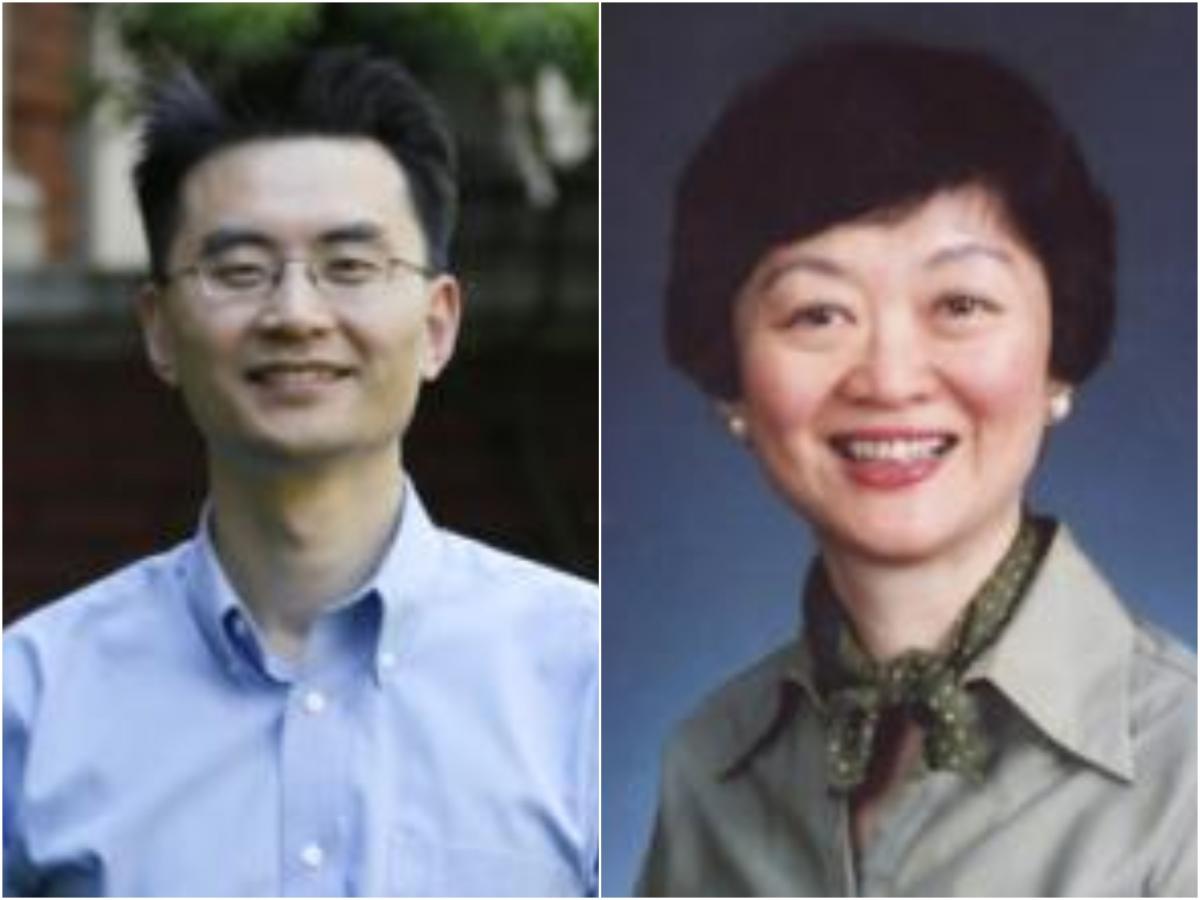 Marijuana is quite similar to tobacco, except for tetrahydrocannabinol (THC), its active ingredient.

While there is evidence of the effects of marijuana on lung health, much of it is conflicting. Some types of research have found respiratory symptoms and increased risk of chronic bronchitis, but longer-term epidemiological and clinical studies have found less clear results.

Drs. Sin and Tan are calling for more research into the effects of marijuana on lung health and the risk of lung cancer and chronic obstructive pulmonary disorder (COPD).

“It is essential that, with the legalization of marijuana, well-designed preclinical in vitro, animal and clinical human studies are conducted to address pressing gaps in knowledge … With further research, the mysteries and myths behind marijuana can be resolved,” they conclude.

This story originally appeard in The Daily Scan.