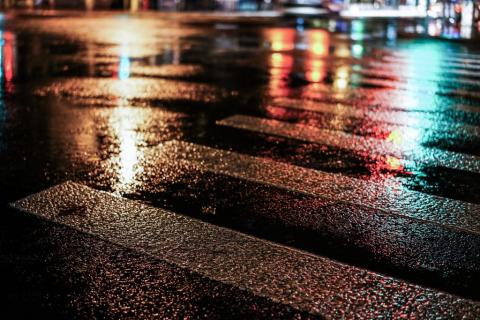 Children are more likely to be fatally struck by a vehicle on Halloween than on other nights of the year, according to new research led by the University of British Columbia.

“Collecting ‘trick-or-treat’ candy from neighbours has been a Halloween tradition among children for over a century, and adult Halloween parties have become increasingly popular in bars and on campuses across North America,” said lead researcher Dr. John Staples, clinical assistant professor in the UBC faculty of medicine and scientist at UBC’s Centre for Health Evaluation and Outcome Sciences. “We wondered if the combination of dark costumes, excitement and alcohol made the streets more dangerous for pedestrians. Our findings suggest that it does.”